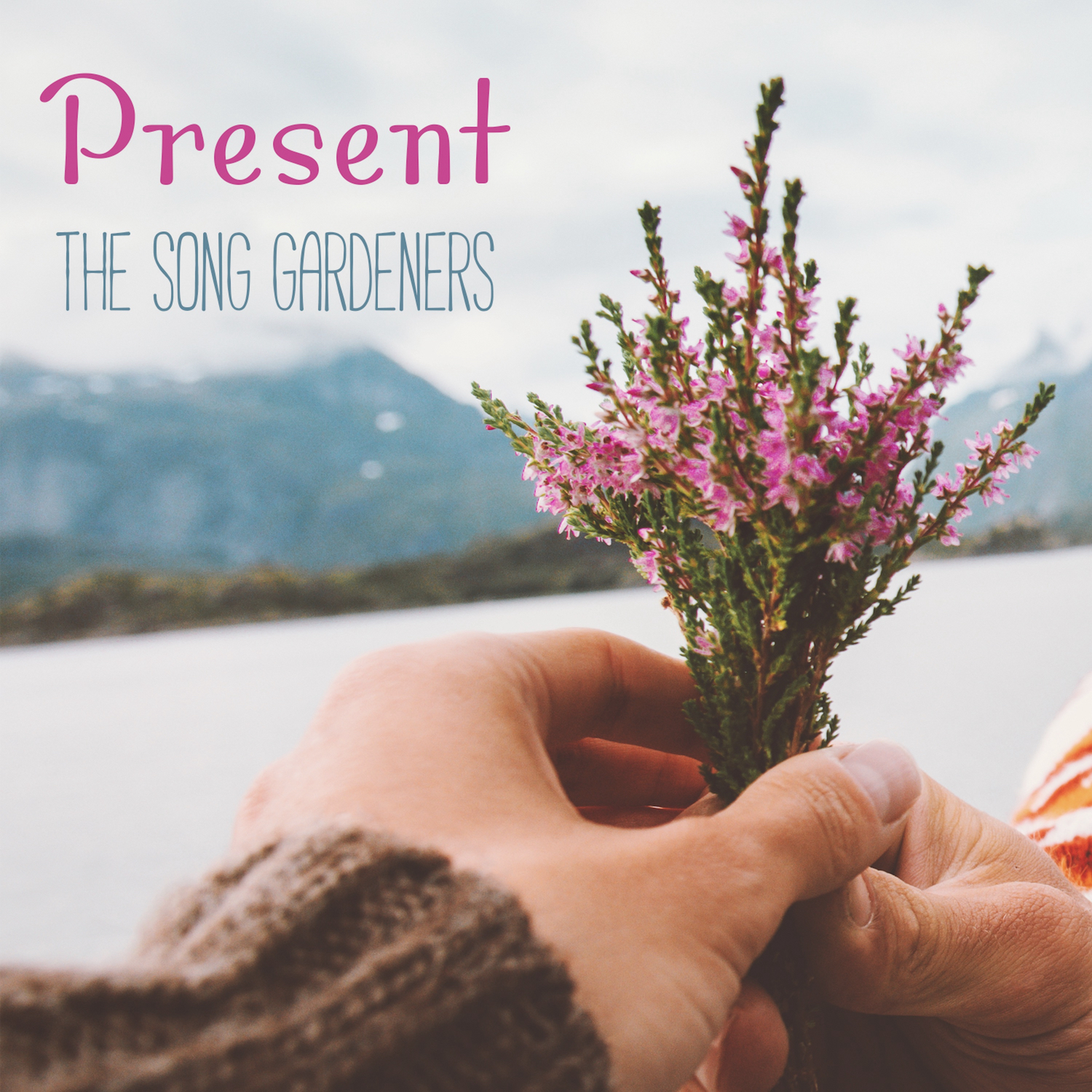 The Song Gardeners, founded in August 2019 by singer/songwriters and multi-instrumentalists Corrie Dunn and Mary Gospe, are at the forefront of the New Age Pop genre. Along with their producer, David Scheibner, they create well-crafted contemporary songs with positive, empowering messages and a chill, groove vibe.

The vocal harmonies between Corrie Dunn and Mary Gospe are outstanding.
– Dyan Garris

It is a duo from heaven here to grace our presence with the magic of change, their music.
– Keith “MuzikMan” Hannaleck

The band’s latest release, the single “Present,” dropped on April 12, 2022. It debuted at #1 on the One World Music Radio Singles chart and #2 on the New Age Music chart. Written by Corrie Dunn and Mary Gospe, “Present” starts with a funky bass line setting up a dance groove that continues throughout this joyfully rhythmic song. The lyrics describe the importance of being present and in the moment when relating to one another. Listen now and view lyric video.

People Passing Through was selected as Best New Age Music Album of 2021 by New Age Music Guide and won 3rd place for Best Vocal Album 2021 by One World Music Radio.

The album is available on all streaming platforms and as a physical CD. The seed The Song Gardeners planted has grown into something profoundly inspiring and meaningful in less than two years. Even before the album was released, the band is known for having revitalized the New Age music pop genre for the 2020s – making today’s album debut a must, combining the best of pop and New Age music with a winning attitude.
-BT Fasmer, New Age Music Guide

Read BT’s review and interview with The Song Gardeners…

People Passing Through is a ground breaking release. Each song on this album has a depth, intent and passion all of their own and each has been created by the artists directly from the heart to yours, bathed with unconditional love and a positive intent.
–Steve Sheppard, One World Music Radio

Read the full review and listen to an interview with the band.

What sets The Song Gardeners apart from all the “other groups” is a unique ability to weave words into songs that give you hope for the future. The Song Gardeners get a MOST HIGHLY RECOMMENDED rating, with an “EQ” (energy quotient) score of 4.99 for this fantastic musical journey.
– Rotcod Zzaj, Editor, Contemporary Fusion Reviews